Electronic surveillance in the couple: The role of self-efficacy and commitment 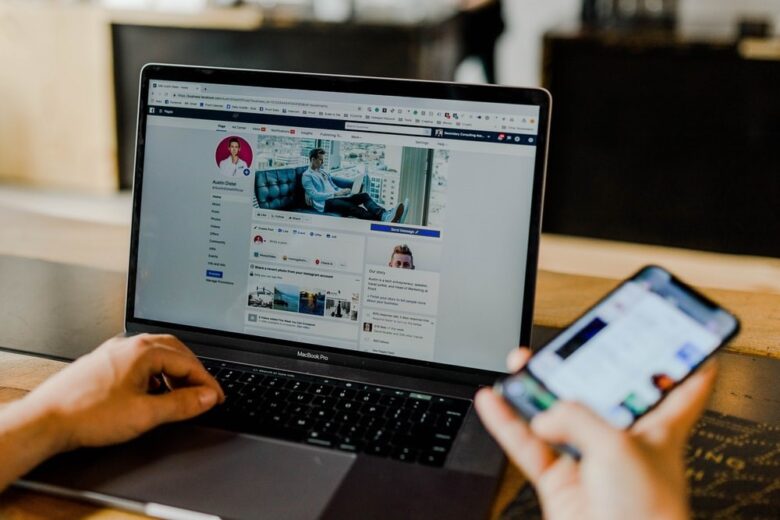 Unsurprisingly, social networks have dramatically increased in popularity in recent years. The use of sites serving as social network sites (SNS) continues to increase, and most humans would not be able to live without them. For example, the most popular SNS, Facebook, had 69 million active users in 2008. As of 2018, it had 2,600 million (Statista, 2020). These SNS can be used to maintain relationships between individuals who already know each other, but can also be used to meet new people, such as romantic partners. This increase in social media platforms’ use to either meet romantic partners or maintain romantic relationships has led researchers to observe this phenomenon. Researchers including Joinson (2008) as well as Whiting and Williams (2013) have highlighted the fact that a phenomenon often occurs when it comes to romantic relationships on the internet: surveillance. Indeed, it would even seem that surveillance is one of the main motivations for many people to use social networks. Surveillance, in this case, can be defined as the tendency to control one’s romantic partner and avoid potential external threats to the relationship. It is a characteristic of jealousy (Tokunaga, 2016) facilitated by the functionalities of social networks, allowing one to follow his / her partner’s publications, observe the lists of friends, and the interactions they have between them the events in which they participate, etc. The goal is to decrease uncertainty and is caused by suspicion or anxiety (Marshall et al., 2013).

To do this, 360 adults (157 men and 203 women) between the ages of 18 and 65 participated in the study. They all had to be in a stable relationship for at least three years and had to be daily Facebook users. The same criteria applied to their partners. Several questionnaires were distributed to participants to observe their marital satisfaction, intimacy and commitment, perceived usefulness and perceived ease of use, and feelings of effectiveness on SNS and surveillance scores. The study results mainly show that electronic surveillance is a characteristic of a couple and not exclusively a characteristic of the individual. Additionally, researchers suggest that social media self-efficacy plays a vital role in predicting electronic surveillance in dating settings.

These results allow us to broaden our knowledge of the act of surveillance on social networks in the context of love. This phenomenon, being still new, concerns many individuals all over the world and deserves to be more researched.

To cite: Ruggieri, S., Bonfanti, C., Passanisi, A., Pace, U., Schiemmenti, A. (2021). Electronic surveillance in the couple: The role of self-efficacy and commitment. Computers in Human Behavior, 114.