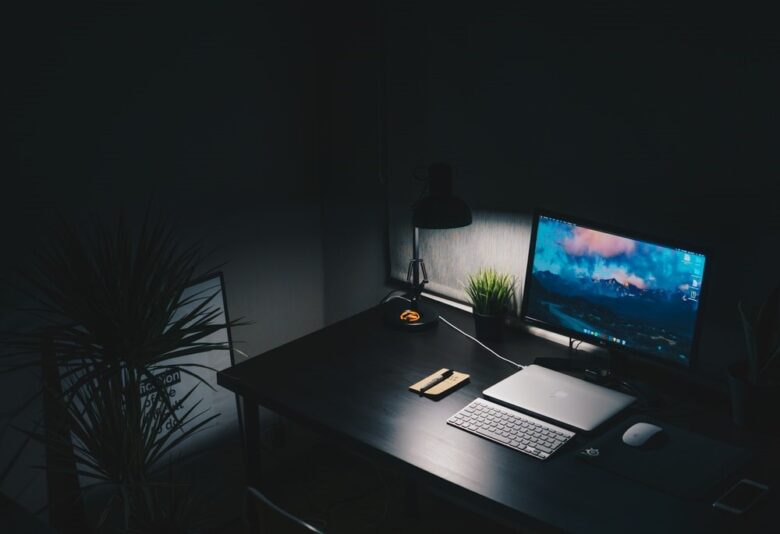 In scientific literature and newspaper articles, cybercrime is described as crimes committed anonymously. These crimes appear as new challenges that criminology and law enforcement agencies have never seen because of the anonymity and the ubiquity of delinquents.

This perception of cybercrime obscures the fact that individuals physically commit cybercrime. That is why researchers Lusthaus and Varese (2017) set to understand the offline and local dimensions of cybercrime. To do so, they carried out a case study in Romania, as the country is considered to be an important source of cybercrime production. Through two field visits, they explore the offline and local dimensions of cybercrime in this country. Specifically, they visited the following three places: Bucharest, Râmnicu Vâlcea, and Alexandria in September 2014 and March 2015. The visits consisted of interviews and field observations. In total, they met cybercriminals, a hacker, agents from law enforcement agencies, cybersecurity professionals from the private sector, journalists, and more.

After analyzing the interviews and their observations, they came to the following conclusions:

In short, this article helps to better understand cybercrimes by adding an important new dimension to its interpretation. Indeed, the addition of the offline and local dimension has a massive impact on the reaction and control put in place by law enforcement agencies, without forgetting the contribution of this article to the scientific literature allowing to describe and conceptualize this phenomenon better.