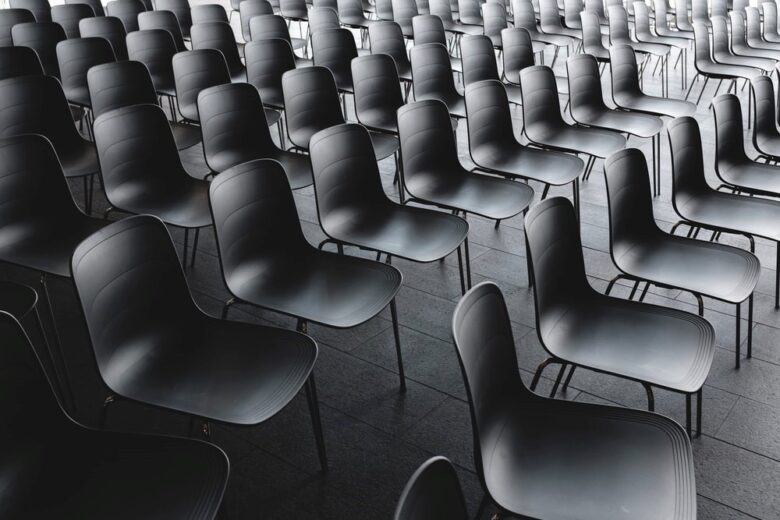 Social conformity is a well-studied phenomenon in psychology, especially in sociopsychology, mainly due to its influence on human behaviour. Indeed, conformity is a social phenomenon that causes individuals to change their behaviours, vision, or opinions to agree with the majority (Asch, 1951). These behaviours are mainly explained by the human tendency to be appreciated by others and to feel like they are similar to others. These behaviours have often been studied in psychology, with observational laboratory studies powerfully demonstrating the effect of social conformity on humans. The literature suggests, however, that certain personal factors, such as gender (Eagly and Chrvala, 1986), self-confidence (Rosenberg, 1963), and personality (Crutchfield, 1955), may have impacts on this intense desire for social conformity. Despite the large pool of studies on social conformity in psychology, it was not studied in an online context.

This is why researchers Wijenayake & al. (2020) decided to focus their research on studying the impact of contextual determinants (including the size of the majority group, the number of minorities that oppose the majority, and the nature of the task) and determinants personal (self-confidence, personality and gender) on social conformity on the internet.

To do this, the researchers created an online questionnaire that consisted of subjective and objective questions with multiple-choice responses while also asking participants to situate their levels of confidence in their answers. Participants (n = 50) from different fields of study agreed to answer the questionnaires. After responding, participants had access to bar charts showing whether he or she was in the compliance or minority spectrum based on the responses they had previously entered. Participants then had the chance to modify their responses if they wished. After that, the participants took a personality test and did a semi-structured interview.

The main results of this study are:

Researchers conclude that online social compliance depends on several factors: the size of the majority, the nature of the task, self-confidence, and certain personality traits. This study sheds light on the role of social compliance in the cyber context.