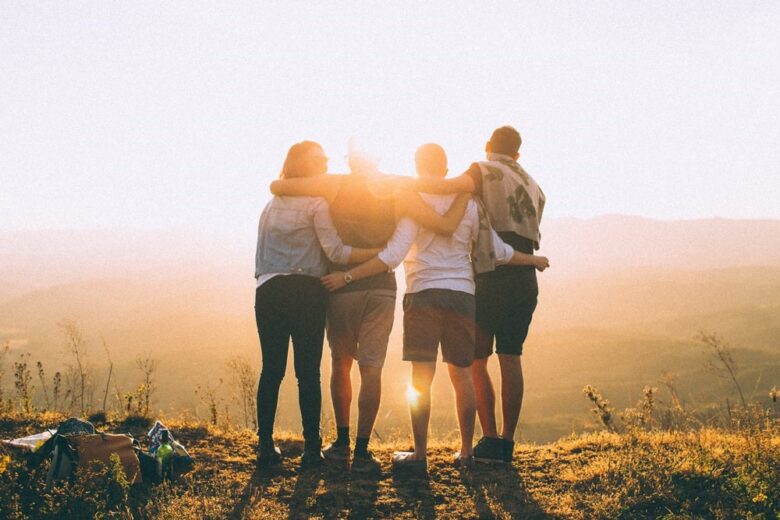 According to Schoffstall and Cohen (2011), cyber aggression is defined as behaviour committed with the intent to harm an individual, using a computer, cell phone or other electronic devices. In addition, the authors nuanced that the behaviour must be perceived as aversive by the victim. Cyber victimization is like cyber aggression but includes in its definition the essential aspect of an individual’s power over others (Schoffstall & Cohen, 2011; Volk, Dane & Marini, 2014). In recent years, due to the increase in cybercrimes and thus cyber victims, several studies have focused on cases of cyber victimizations. Still, few have focused on cyber aggression as such or the relationship between both.

To do this, 400 teenagers between the age of 12 and 18 years filled out a questionnaire. Within the questionnaire, participants answered questions related to the frequency of their use of technology and whether they had ever been victims or witnessed cyber aggression or cyber victimization.

After analyzing the questionnaires, the researchers obtained the following findings:

To conclude, the authors discuss the advantage of using an evolutionary theory even in a new context, such as cyber aggression and cyber victimization issues.