Faces of radicalism: Differentiating between violent and non-violent radicals 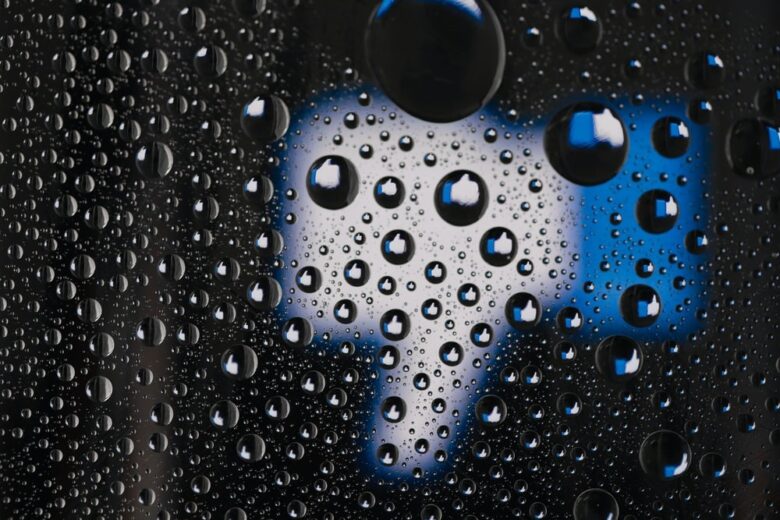 Radical groups and radicalized individuals are often confused as being all violent and at risk of committing acts of terrorism. Radicals are defined as individuals who support or justify terrorism, and sometimes they express a desire to engage in radical acts of violence. However, very few studies have focused on what differentiates violent radicals, who commit acts of terrorism, and those who never will. Indeed, several catastrophic and tragic events committed by terrorists have led to accusations against social media surveillance agencies for failing to identify these individuals’ profiles prior to the event. Indeed, governments and cybersurveillance agencies must ensure the safety of all and identify these risky accounts. However, how can we differentiate all the individuals posting, sharing, or following pages of radical groups from terrorists who take action? This question is particularly relevant when we consider that less than 1% of the radical individuals take action (McCauley and Moskalenko, 2017).

To shed light on this phenomenon and better direct the monitoring of radicals, researchers Wolfowicz, Perry, Hasisi & al. (2021), decided to explore how social media measures can differentiate radicals who are not violent and terrorists. The researchers studied Facebook profiles of terrorists who have committed violent acts in Israel.

To do this, researchers analyzed the activity of the Facebook accounts of a group of terrorists with a control group of individuals considered radical but not having committed acts of violence. The study focuses precisely on the significant increase in acts of terrorism in Israel from 2014 to 2018. Regarding the time of data collection, instead of selecting a specific time for the entire sample, they decided to observe participants’ Facebook accounts 100 days before the violent act occurred and 100 days for similar dates for the control group. They then performed different analysis: descriptive, multivariate, and logistic regression.

The main conclusions of the study:

1) Terrorists are more likely to post about a terrorist attack committed by a friend in the past.

3) Regarding studies on the topic, automated detection approaches must integrate factors at the behavioural level to improve results’ accuracy and avoid false positives.

There are obvious limitations to this study; the main one being that the results and conclusions relate only to a case study, Israel, and carried out on Facebook. To generalize the results, analyses would have to be performed on other platforms with different samples. In short, this study has a substantial and significant empirical contribution. As the researchers point out, there are a lot of false positives in monitoring radical individuals. This leads to unwarranted surveillance of specific individuals and impedes surveillance agencies from focusing on real cases at risk of committing terrorist acts. The researchers also validate the use of automated tools on social networking platforms to identify individuals at risk. However, they specify and justify the need for further research on radical violent individuals’ indicators to focus on the most dangerous individuals.