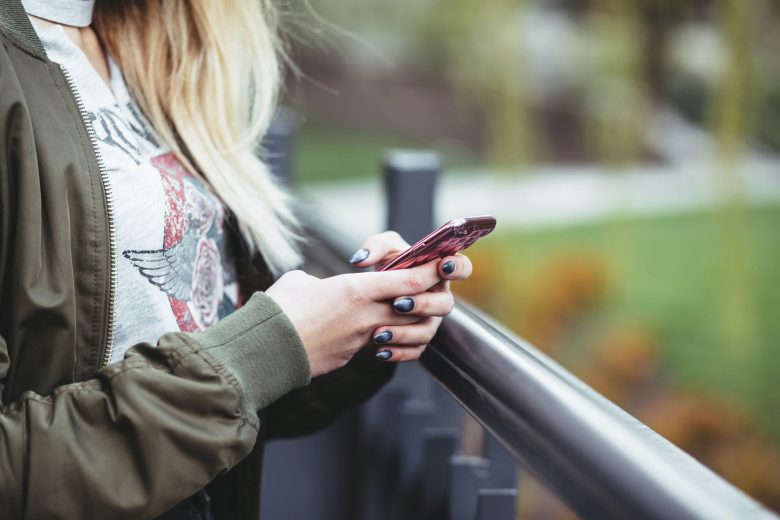 Due to the public grown awareness and concerns over privacy, social networking services have enhanced their privacy setting options. However, these enhancements and changes are not always easy to follow or implement, and many people do not use them to their full potential.

For users of social networking platforms, too much privacy will limit self-presentation. On the other hand, too little privacy may cause the divulgation of personal information and opinions to the public, including future employers or commercial companies.

Through a literature review, this study looks into gender differences in privacy-seeking on social network sites. Even though the findings showed that females have higher levels of privacy concerns, gender differences are small and heterogeneous.

Females usually are more inclined to neuroticism (a tendency toward anxiety, depression, self-doubt, and other negative feelings) and anxiety. This tendency may cause females on social network to be more concerned about their online privacy and to employ more behavioural measures to ensure their privacy, in comparison to males. 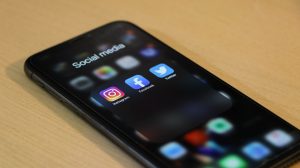 Another possibility is that while females are less victim of bullying online, the psychological impact is harsher for them. Some studies also claim females have stronger privacy tendencies because of their experience with offline threats, which may cause females to act more cautiously in general. Finally, females express more privacy behaviours on social network because they use it more than males.

Some contradictory studies revealed that females are generally higher in extraversion, which may cause them to disclose more information online.  However, those studies showed more limited results. Another explanation regarding more significant privacy concerns in males is that males typically have more technical knowledge than females, and this allows them to implement privacy behaviours.