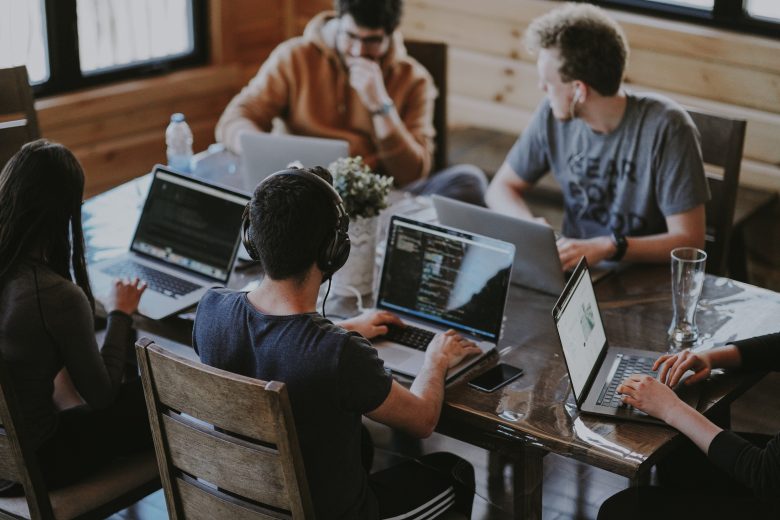 While identity-related offenses always existed, the proliferation of quick forms of online communication has facilitated their expansion. In Canada, the rate of fraud (including identity theft and identity fraud) continued to increase for seven years in a row, with a 12% increase between 2017 and 2018. Incidents of identity fraud and identity theft increased from 17,639 in 2017 to 19,584 in 2018, for a combined rate of 53 per 100,000 population in 2018.

Identity-related offenses are those in which an individual’s identity is used without his or her permission for criminal purposes. Identity fraud occurs when an offender uses false identification, such as assuming the victim’s identity for their use or financial gain. 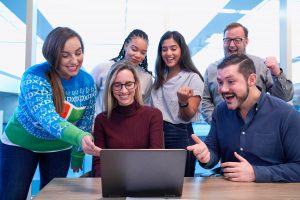 The results showed that exposure to motivated offenders was not directly related to online identity fraud. However, personal deviance did have an indirect effect on victimization. Indeed, those who participated in online misbehavior were more likely to be hacked themselves, and hacking was a significant predictor of identity fraud.

Proximity to motivated offenders has a significant and direct effect on the likelihood of identity fraud victimization. As the lifestyle routine activity perspective suggests, the exposure to individuals who routinely engage in misbehavior raises the risk of becoming a victim oneself.

The results from the current study suggest a direct link between low self-control and identity fraud. Having low self-control is also related to other significant correlates of victimization—personal deviance and peer deviance.

The current study expands the understanding of the nature of identity-related victimization. Low self-control and peer deviance emerged as significant correlates of victimization.