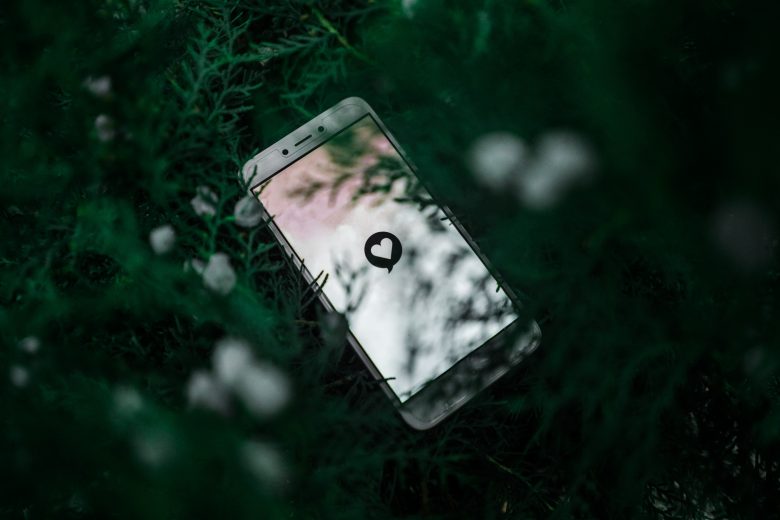 Online romance scams are the most common and lucrative scam in Canada. Most of these scams involve criminals creating fake online profiles on dating sites and social networking sites to draw individuals into relationships to trick them out of money. Seven hundred sixty victims in Canada reported losses of more than $22.5 million to the Canadian Anti-Fraud Centre in 2018, surpassing all other types of fraud. This number must be under-evaluated as only 15% of the victim reported the fraud to the police.

In this study, Monica Whitty, one of the only researchers on online romance scam, examined whether psychological characteristics, previous experience of spotting a scam and response time predicted accurate detection of fake profiles.

The participants to the study were presented with 20 randomly profiles (ten fake and ten genuine) for them to rate as genuine or as a scam. 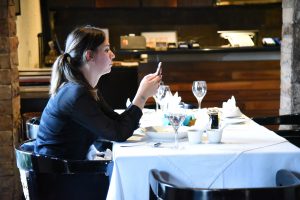 The results of the study showed that romantic belief –when one idealized its relationship or its partner– can impact individuals’ abilities to detect a romance scam. This finding demonstrates that victims of romance scams might have predispositions that make them vulnerable to these scams, even before a criminal communicates with the victim.

Response time (the amount of time taken up to complete the task) was the strongest significative factor. This result suggests that the way someone approaches the task is more important than personality or belief systems.

However, high impulsivity predicted greater accuracy. This finding suggests that it is important to go with one’s “initial gut instinct”. Some victims of online scam reported that in the early stages they have an initial uneasiness about the scammer, but either choose to ignore these feelings or challenged the scammer who convinced them they were genuine.

Understanding the types of people who are more likely to fall victim to romance scams can help in the development of effective education and awareness programs to assist individuals in detecting romance scams and other types of online scams.