How much cybercrime is there in Europe? 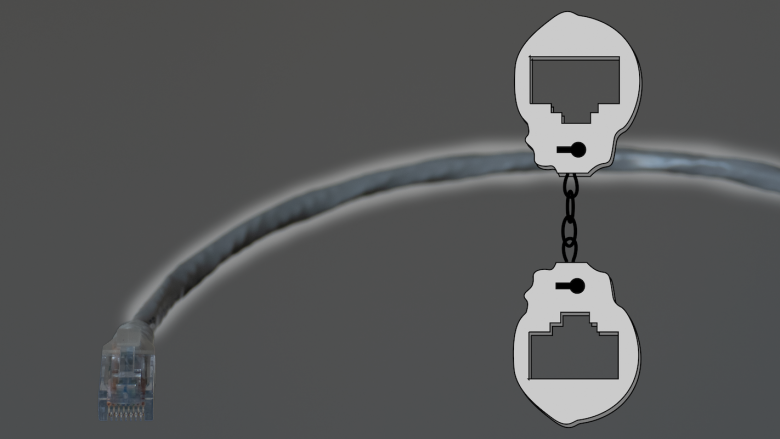 Crime statistics are a curious thing.  Data available from police and the courts provide well-defined set of numbers but are limited by the amount of crime reported to and processed by the police and other over-burdened institutions.  If we are to understand where we are lacking, we need to assess the gap between the actual crime and these figures.  Victimization surveys are one tool that helps fill this void.  For cybercrime, learning the size and shape of this void is particularly important to be able to prioritize our response efforts.

In “Victims of cybercrime in Europe: a review of victim surveys”, Carin M. M. Reep‐van den Bergh and Marianne Junger at the University of Twente, Enschede, The Netherlands have compiled a number of surveys in an attempt to provide this understanding for Europe.  As the surveys were not designed to be integrated in this manner, there are some problems in how well they align, with some differences in method, definitions etcetera. However, they were able to provide some estimates.

There is of course a lot of nuance and detail that should be reviewed before quoting these numbers in much more than polite conversation but they provide a sensible starting point for conversation. This paper is a good launch point for getting an understanding of cybercrime victimisation in Europe.