Anonymous and the Politics of Leaking 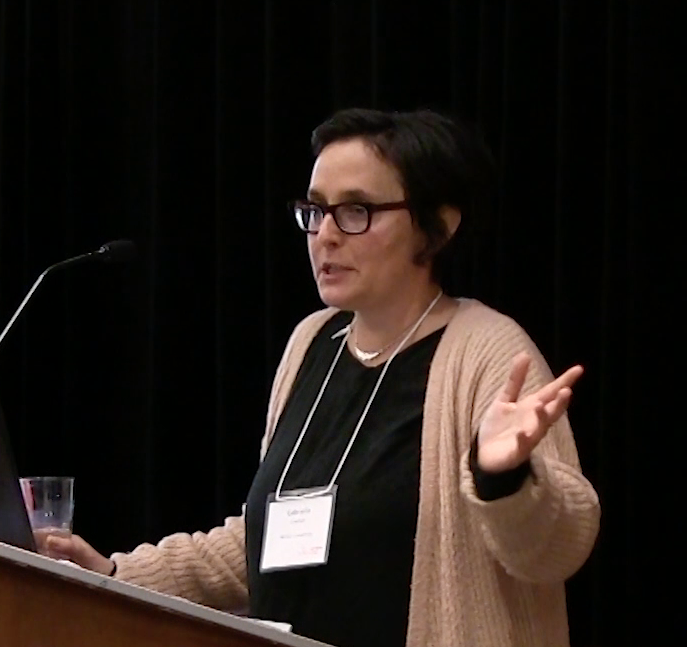 Presented at the SERENE-RISC Workshop 2017, April.

In this talk Dr. Gabriella Coleman will provide a history of Anonymous’ crucial role in establishing a novel style of hacking-for-leaking: public disclosure hacks. In contrast to traditional whistle-blowing—instigated by insiders who possess intimate awareness of wrongdoing and access to documents that can prove it—a public disclosure hack is led by an outsider-hacker or group of them. Driven to seize documents by a suspicion of misconduct and endeavoring to secure incriminating evidence to establish it, these explorers gain unlawful entry to an organization’s computer systems to gain, exfiltrate, and distribute documents. If the published contents spur reporting from journalistic or activist publics, its status may be said to switch from a dump to a public interest leak. Some of the questions to be addressed in the lecture are, What are the properties of the public disclosure hack? What separates it from the other varieties of hacks, leaks, and breaches and other classes of whistleblowing proliferating today? Why is this tactic propagating now, when many of the material components and ideological conditions had already been in place for this sort of covert operation to have cropped up earlier?

Gabriella (Biella) Coleman holds the Wolfe Chair in Scientific and Technological Literacy at McGill University. Trained as an anthropologist, her scholarship explores the intersection of the cultures of hacking and politics, with a focus on the sociopolitical implications of the free software movement and the digital protest ensemble Anonymous. She has authored two books, Coding Freedom: The Ethics and Aesthetics of Hacking (Princeton University Press, 2012) and Hacker, Hoaxer, Whistleblower, Spy: The Many Faces of Anonymous (Verso, 2014).