I Don’t Use Apple Pay Because It’s Less Secure …: Perception of Security and Usability in Mobile Tap-and-Pay 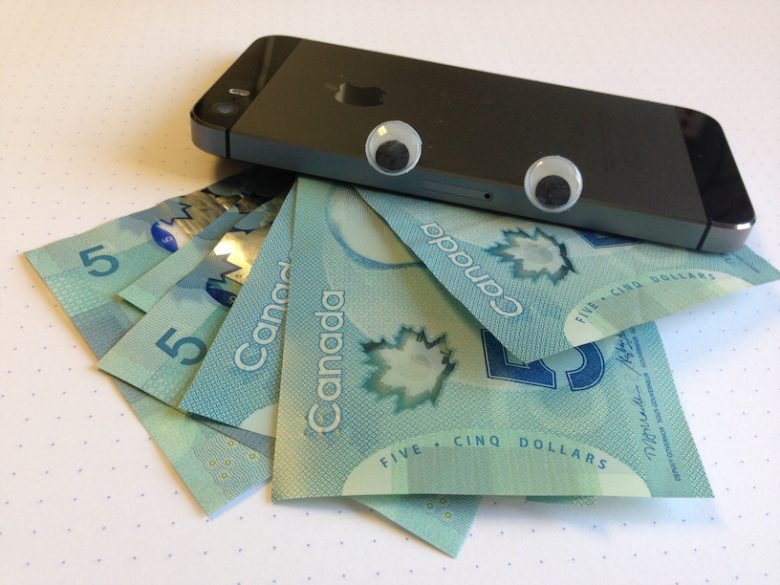 Apple Pay was launched more than 3 years ago to provide a “fast and secure” method of payment and quickly became very popular in the US. It was shortly followed by Android Pay which is also becoming popular.  However, not everyone uses these systems despite their claimed security, convenience and speed.

Jun Ho Huh, Saurabh Verma, Swathi Sri V Rayala, Rakesh B. Bobba, Konstantin Beznosov and Hyoungshick Kim set out to find out why people do or don’t use mobile based tap and pay systems.  They interviewed 36 people and then surveyed a further 860 people through Amazon’s Mechanical Turk.   The most common reasons among the interviewees who did not use the service for for not doing so were that there were not many stores supported the payment technology and that it was less secure than using a debit or credit card.  Those that did use the payment system most frequently did so because it was more convenient and more private or secure.  Accordingly, it appeared that usability was more important for those that have chosen to use tap and pay services and security is more important for those that have chosen not to. They set out to test that this was in fact true with the online survey.  This appeared to be the case with Apple Pay, although the results were not sufficiently similar when testing with Android Pay to absolutely reject the idea that these factors don’t have a clear impact.

It seemed that the participants in the idea generally did not have a great understanding about how the tap and pay system works from both a security and a usability perspective.  Increasing awareness about the security of these systems and how the systems can be used more effectively (e.g. you not need to open the payment app before making a payment) could encourage greater use.

This was an interesting read and adds more evidence to the growing number of papers that are showing security perceptions, attitudes and behaviours to be more complex than the negative stereotype that users don’t care about security and just do what is easiest.  Better understanding the multifactorial decision-making process will help companies and engineers to better provide usable security explained in a way that help the adoption of better technologies and practices.

I Don’t Use Apple Pay Because It’s Less Secure …: Perception of Security and Usability in Mobile Tap-and-Pay