Terrorist Use of the Internet by the Numbers: Quantifying Behaviors, Patterns, and Processes 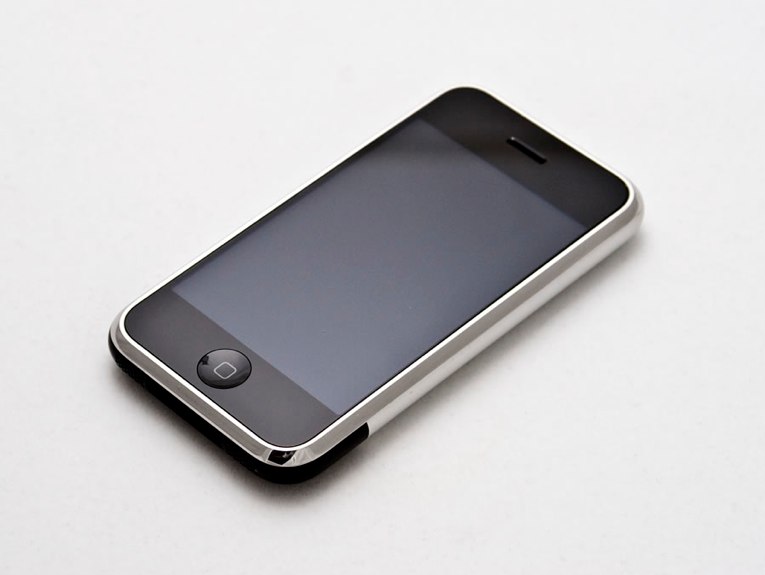 Terrorism and the Internet is a hot button topic with the dangers posed by online groups being the subject of near constant debate and news headlines.  A question that bears closer examination is the effect that the Internet has on would be terrorists. Does content or contact online cause a change in behaviour or does it only facilitate those already so inclined.  Paul Gill, Emily Corner and Amy Thornton from the University College London worked with Maura Conway at Dublin City and Mia Bool and John Horgan from Georgia State University to look at the issue through a criminological lens. Their search of existing literature found only three data-driven studies on how convicted terrorists use the internet. Such data driven studies on terrorism online are rare.  Of the first 200 abstracts returned from a search for online radicalization on google scholar only 6.5% contained any data with only 2% providing a primary source of data.

The group created a database of convicted terrorists within the U.K. using open source data.  This data included news articles, editorials, court documents, biographies, sworn affidavits and scholarly articles between 1990 and 2014.  Consequently, the set does not account for the more recent social media related activities of ISIS.  This database contains 223 offenders.  Researchers analysed the materials and attempted to answer questions about how the Internet was used by the offender in planning or networking before an attack.

About half the group used the internet to learn about their activity, with that figure increasing to about three quarters after 2012. This is perhaps in line with the general increase in the use of the Internet for all activities.   About a third of the sample used the internet to download extremist materials or prepare for their attack or download extremist ideological content online, or communicate with other radicals.  A smaller 15 percent disseminated propaganda online.  14% decided to engage in violence after seeing something online, 10% were able to solve a planning issue with information found online and just 9% looked to recruit others online.

The data indicated that the Internet is tool that facilitates greater opportunities for violent radicalization and attack planning. However, the Internet is not required for planning or radicalization with this happening offline as well.  The internet was of assistance to offenders hampered by their co-offending environment or whose plans exceeded their abilities. For example, the Selection of harder targets was strongly associated with learning online.  Overall however the ‘where’ of radicalization and education of terrorists maybe less important than the ‘why’ or ‘what’ as the Internet appears to facilitate rather than create terrorists.