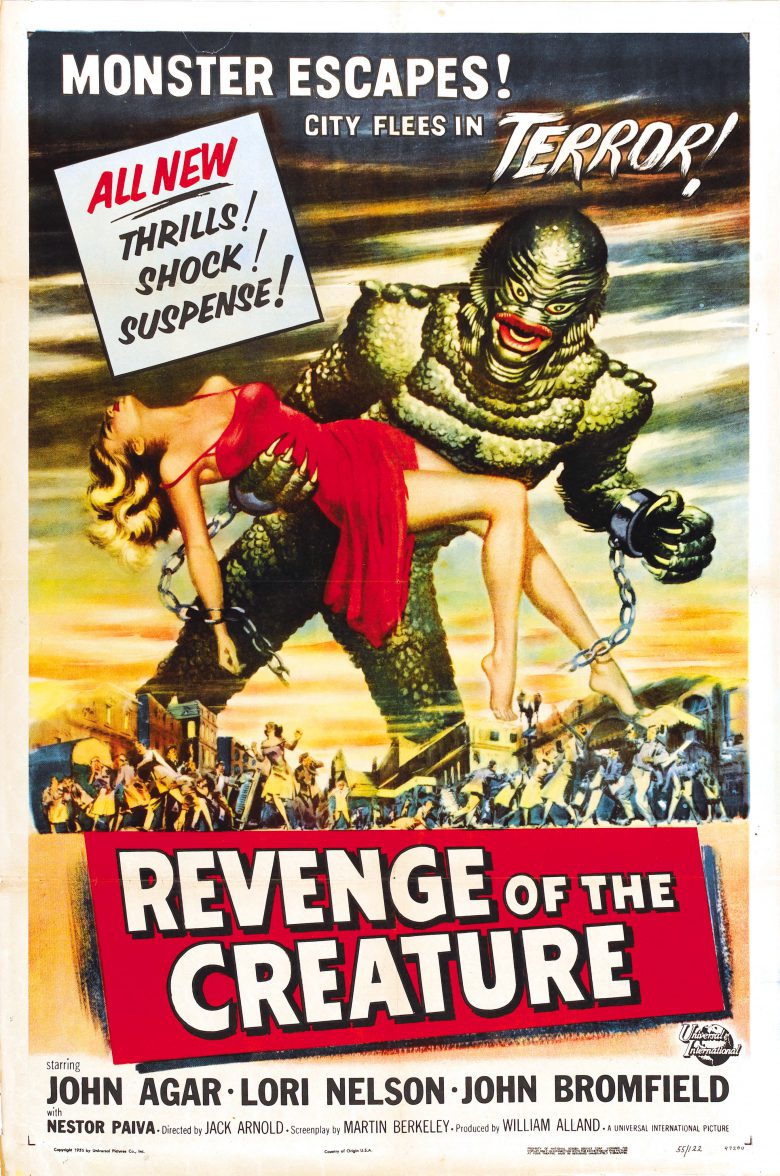 Samantha Bates at Simon Fraser University has examined the emotional and mental health effects on survivors of revenge pornography. This form of non-consensual distribution of intimate images occurs after partners exchange intimate photos during a relationship, but when the relationship breaks down, one of the former partners distribute the images to the family, friends, employers of the partner or post the images on the Internet, in order to seek revenge on their former partner. She conducted in-depth semi-structured interviews with 18 survivors.

The study revealed similarities between survivors of revenge pornography and sexual assault in terms of mental health effects and coping mechanisms. Survivors suffered from symptoms of post-traumatic stress disorder, anxiety and depression. The idea that the images could reappear online at any time causing disruptions to sleep and life for years afterwards. The loss of control due to the images being posted online was seen as a particularly violating aspect of revenge porn, similar to sexual assault. Negative coping mechanisms such as drinking, self-medication and obsessive behavior were common. Positive coping mechanisms of seeking counsel with a therapist or friends and family and moving on with their lives or making a great change often followed. The similarities in the effects on survivors of this crime to sexual assault raise how serious of a matter revenge pornography is and suggests that effective treatment strategies should be modeled on those used for other forms of sexual victimization.