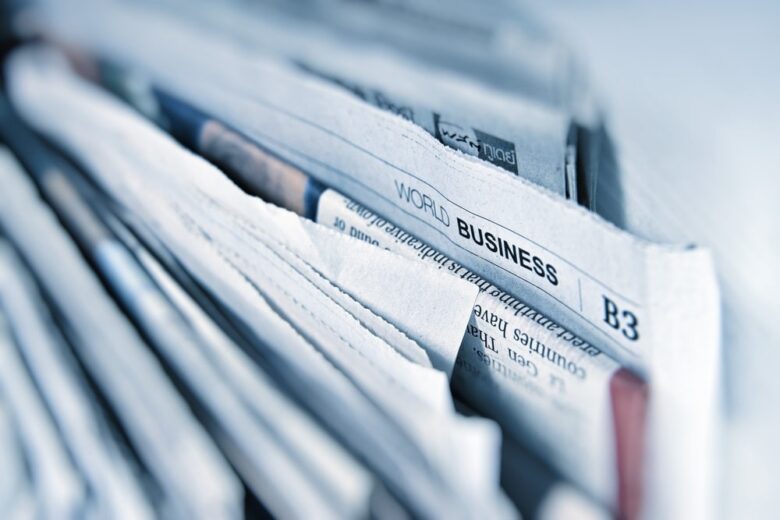 Social bots are robots with automated functions built by humans to perform specific tasks on social media. These bots can have a legitimate use, such as marketing for a company, or illegitimate, such as misinformation. As shown in the past, social bots can play an important role in election campaigns. These have since increased in popularity and media coverage. However, how people learn about how a social bot works, how to spot it on their news feed, and the impacts of exposure to shared content can also influence the perceived fear of these bots. According to Schmuck and Von Sikorski (2020), this fear could be controlled and even avoided if the mass media used literacy to convey information about social bots to the general population effectively. The risk is that users of social networks no longer know who or what to believe and thus lose confidence in all the information disseminated on these networks.

The researchers created two completely different laboratory experiments to examine whether the textual (STUDY 1) or audiovisual (STUDY 2) information mediated in mass newspapers would or would not reduce the perceived threat of social bots by the population.

They tested different hypotheses (all grouped in Table 1) with the variable “perception of control of social-bots”.

Regarding the methodology of the first study, the sample consisted of students (N = 2851) from a university in Western Europe. They performed an inter-subject experiment with three groups: a control group (N = 95), an information group without literacy (n = 95), and an information group with literacy (N = 95). For the second study, 286 different students and were grouped similarly. The difference is that after being exposed to media articles, the group with literacy would listen to a short informative video about social bots and how to spot them.

Briefly, here are the conclusions drawn from the results obtained from two separate studies:

It is possible to conclude that the transmission of information about social bots and their detections has a positive influence on the perception of control that the population has over the news transmitted in the mass media. Moreover, informing people about this issue seems to contribute to empowering individuals and feeling skilled in the face of the detection of social bots.

It is important to note that this study was carried out with the aid of students, and therefore cannot be generalized to all the population. All the more so, considering that social bots are constantly adapting and becoming more human, their detections for both the general public and researchers have become more complex over time. Then, some information concerning the detection which was transmitted to the participants could already no longer be up-to-date or adapted. However, the study’s findings remain relevant, and authors argue that, on the contrary, the rapid evolution of social bots implies an even greater need to educate the public about these changes and their tactics.