Scambaiter and Their Influence on the Policing of Fraud 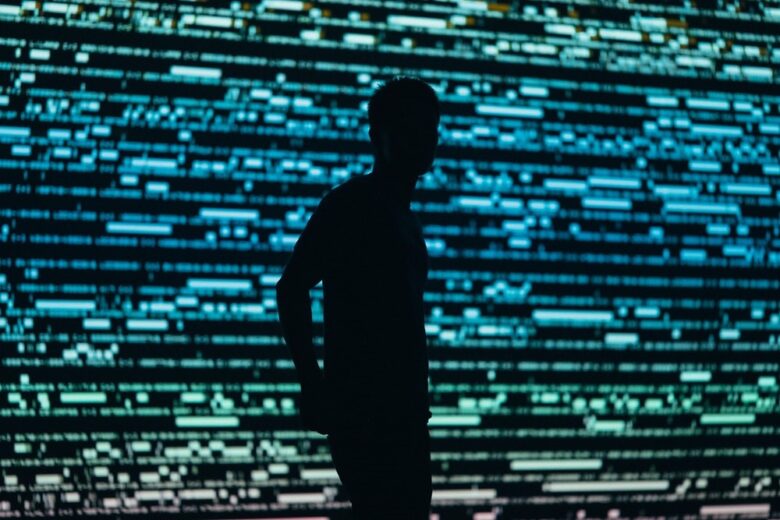 Fraud is not a new crime that emerged in the 2000s. It has been around for a long time, but the advent of the internet has made it easier and opened the doors to various fraud forms. Fraud usually involves two individuals where one tries to exploit the other for financial gain (Smith, 2008). It usually involves lying, betraying, and causes significant disappointments in the victim, in addition to economic consequences. Apart from government and police agencies’ preventive and protective measures, some scambaiters become proactive in detecting and identifying fraudsters. These individuals act as informants or undercover agents seeking to strike up a conversation with fraudsters to waste their time to reduce the amount of time they have to communicate with victims. Some individuals take this role very seriously and deliberately take concrete action in the fight against fraud. To increase credibility, scambaiters will sometimes create a fake identity, fake email addresses, and a fake life story (Zingerle, 2014).

This study aims to better understand the phenomenon and the motivations of scambaiters. In particular, the researchers Cross and Mayers (2020) wish to identify how these “ethical” scammers conceptualize fraud victims and the fraudsters in the justifications for their actions.

To do this, the researchers analyzed content shared by the administrator and users of 419Eater (https://www.419eater.com/), a web page dedicated to scambaiting. The content has been analyzed and coded in NVivo.

Briefly, the study postulates on two narratives mainly used by scambaiters when it comes to victims or fraudsters:

1. Victims are perceived to be vulnerable and do not deserve their victimization.

2. Fraudsters are positioned as rational beings and being different criminals from others.

These two stories are used to motivate and justify the behaviour of the scambaiters, who then act as lawyers for the victims and aim to punish the fraudsters.

In conclusion, the article makes the connection between the activities of scambaiters and the police. Indeed, these individuals are invited via the internet page in question to collect information, such as their account numbers, their home addresses, false bank addresses, emails, and any information that could be used for an investigation. However, no indication is given as to what to do with this information. Scambaiters genuinely want to punish fraudsters using their methods. However, it is questionable whether this has a positive impact on victims and reduces fraud cases.

It is important to note that these results and conclusions cannot be generalized to all scambaiters considering that the study relates specifically to a web page only. However, this phenomenon being new, it is essential to define who they are, their motivations, and their impact on the increase in internet fraud cases.

To cite: Cross, C. & Mayers, D. (2020). Scambaiter Narratives of Victims and Offenders and Their Influence on the Policing of Fraud. Policing: A Journal of Policy and Practice.