Individual differences influencing vulnerability to victimization and its psychological impacts 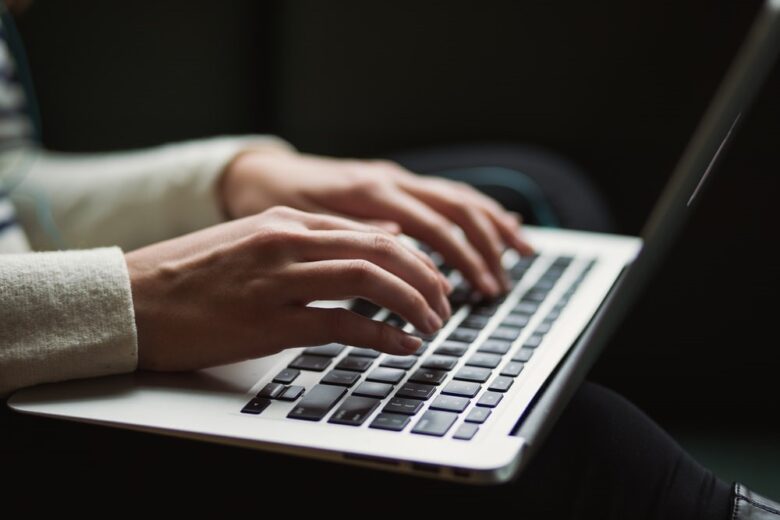 The rapidly growing problem of computer crimes affects the vast majority of countries. These crimes that come to life through a computer, phone, or tablet cost businesses and individuals a lot. It is known in the cybersecurity industry that computer attacks are often unintentionally caused by human error, leaving a system unprotected or easily accessible for attackers. Although hacker attacks are on the rise all over the world, Hong Kong is a city that has been severely affected financially over the past decade. Specifically, the total number of reported cybercrime cases has more than quintupled from 2009 to 2018. The financial losses are estimated to be over 2.771 billion dollars per year (Infosec, 2020). No previous study has focused on cybercrime victims residing in HK, despite the high prevalence of this type of crime in this city.

Therefore, researchers at the University of Hong Kong and Montana (Cheng et al., 2020) aim to examine the psychological mechanisms and consequences of cybercrime in the context of Hong Kong. The study has two main objectives: 1) to identify the behaviors and psychological characteristics of residents of HK in order to determine who is more vulnerable to cybercrimes 2) to delineate the consequences related to cyber victimization by the population.

To answer the research question, the researchers used a telephone survey conducted by the Hong Kong Center for Social Sciences. A total of 1018 participants (N = 1018) successfully answered the questions. According to the HK Police Bureau of Cyber Security and Technological Crimes, cybercrime victimization was measured based on a list of the top ten most common crimes. The list includes crimes like email fraud, hacking, credit card fraud, child pornography, video game crimes, etc. Technological self-efficacy was measured using the Internet Self-Efficacy Scale of Eastin and Larose (2000). Information technology use was measured using questions asking how often respondents used it. The other items, including interpersonal trust, perceived control, perception of fairness, and subjective well-being, were taken from the latest versions of the World Values ​​Survey (Wave 6; Inglehart & al., 2014).

After carrying out several analyzes on the validity of the hypotheses and the content of the surveys, here are the results that emerged:

Three primary limits are identified. First, the methodology used involves the simplification of certain information which implies that all cybercrimes counted for the same weight as it is indisputable that some crimes and situations can cause more significant consequences than others. Second, considering that this study used a telephone questionnaire, it is impossible to follow the changes in the victims’ trajectory and the psychological consequences engendered. Third, as in all studies with participants, social desirability can affect the validity of information shared by them.

This research is the first to find that the more frequently users use information technologies, the more they are inclined to become cybercrime victims, particularly if they are over confident in their computer skills and knowledge. On the other hand, the authors argue that special attention should be placed on improving users’ sensitivity to cyber threats and providing them with tools to counter them. This would increase the resilience of users while reducing the incidence of numerous computer attacks. 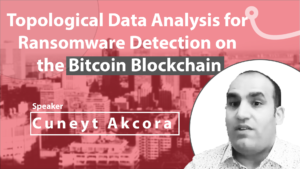 Topological Data Analysis for Ransomware Detection on the Bitcoin Blockchain 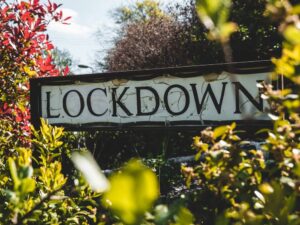 Cybercrime and shifts in opportunities during COVID-19