What factors can influence risky behavior in cybersecurity? 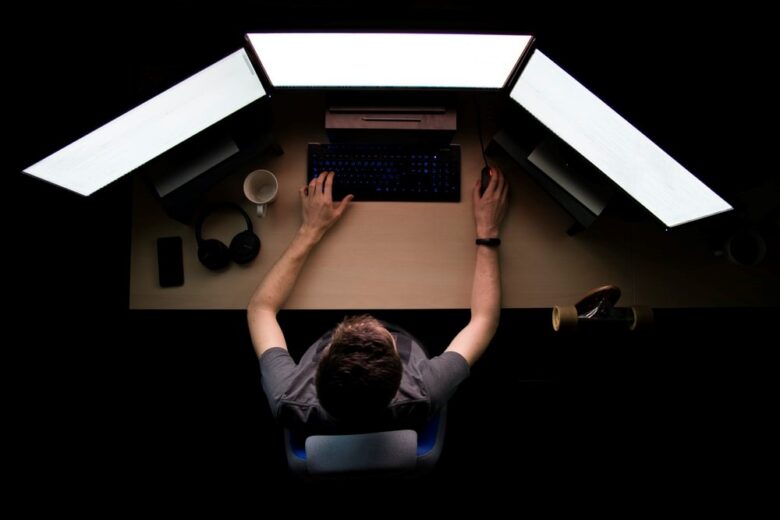 Many cybersecurity problems require cyber teams to educate themselves and adapt to new issues constantly. Even though cybersecurity teams and experts polish and hone their knowledge using state-of-the-art software, some factors remain beyond their control. Human behaviours have direct and significant impacts on a computer attack’s success or failure.

Individuals’ attitudes and behaviours strongly influence intrusions into information technology (IT) systems. Recent studies on the subject have established a theory applied to risky behaviours, called the Technology Threat Avoidance Theory (TTAT) (Liang & Xue, 2009). In the following table, it is possible to observe a list of the factors related to TTAT and possibly associated with humans’ risky behaviours when facing scenarios that could compromise their computer system’s safety.

Considering this, this exploratory study by researchers Gillam and Forster (2020) examines how risky behaviour, in a cybersecurity context, can be predicted by avoidance behaviours.

To do this, they analyzed the results of 184 questionnaires completed voluntarily by workers in the United States (N = 184) who had to work in the past with IT as part of their duties. The questionnaire included questions about risky behaviours in cybersecurity. Also, psychological traits related to risky behaviours, such as threat assessment, including susceptibility and perceived severity, are linked to coping mechanisms derived from psychology.

Among the many interesting results of the study, here are the main conclusions:

In addition to its empirical contribution, this study demonstrates the impact of risky human behaviour on cybersecurity. The research is relevant to both researchers and individuals working to prevent cyber attacks. 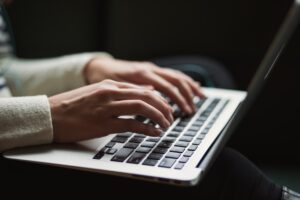 Individual differences influencing vulnerability to victimization and its psychological impacts

Android or iOS? The implication of an exploitation system for victims of domestic and intimate violence