Do active and passive risks have the same predictive power as cybersecurity behaviour? 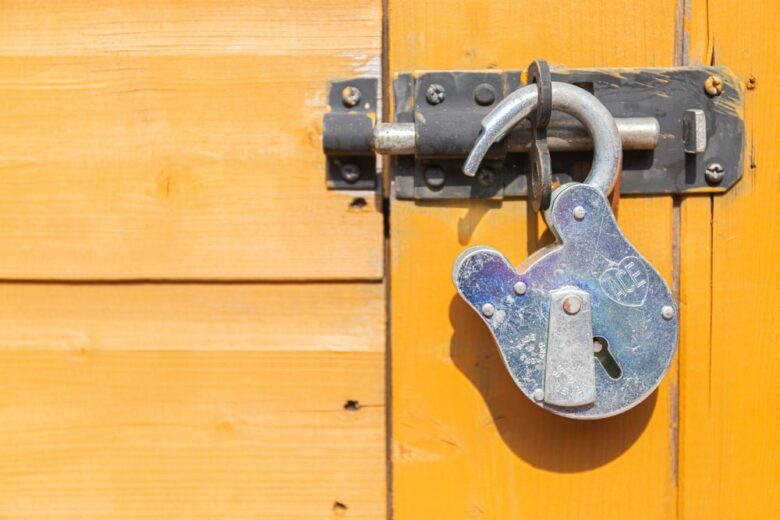 The growing number of cybercrime and their impact on victims and companies’ lives are considerable. In some cases, cybercrimes are usually the result of a wrong decision made by the user. Schneier (2000) even describes users as the weakest link in the cybersecurity chain. Although the general population seems to be aware of risks while surfing the Internet, their behaviour suggests the opposite due to the growing number of computer crimes. This phenomenon, known as the “privacy paradox,” illustrates the gap between individual security concerns and their actual behaviours. Indeed, despite their knowledge of the risks, individuals will rarely protect their data, such as deleting “cookies” or using an encrypted mailbox.

To guard against this type of crime, it is necessary to consider users’ involvement in the finality of these attempted crimes sent by delinquents. Unfortunately, a vulnerability must have been successfully exploited for cybercrime to be completed, be it a computer or a human. Studies to date have mainly focused on so-called active behaviours (ex: opening a file with an attachment of questionable provenance), being behaviours involving the most risks incurred. On the other hand, passive risks are more inaction behaviours, defined explicitly as giving up an opportunity to act or react to reduce the variance of outcomes (Keinan and Bereby-Meyer, 2012). For example, passive behaviour could be not to fortify our password by adding special characters or numbers.

The three studies have mainly concluded that passive risk is a better predictor of cyber intentions and behaviours, unlike active risk. Moreover, they demonstrate that the self-report measure of passive but not active risky behaviour is a unique predictor of cybersecurity behaviour intentions. Also, they reveal that the self-reported measures of passive, but not active, risks are significantly correlated with two specific types of behaviour: reading the small print and strengthening their password.

Even so, this study is not without its limitations. Indeed, the three studies did not consider the workload, the performance pressure, or the lack of time that individuals may experience when receiving an email with a malicious attachment. Context has been shown to influence people’s decisions about their behaviour on the Internet, potentially putting them at greater risk (Acquisti, 2004). In addition to its empirical contribution, this study is relevant for all professionals to understand human behaviour in cybersecurity better.