The importance of self-efficacy and empathy factors in reducing cyberbullying 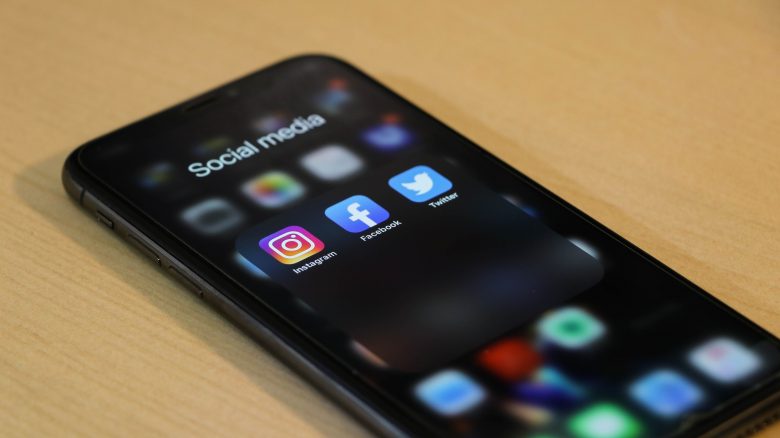 The rise in popularity of social networks and its convenience for social interactions also bring several disadvantages. Indeed, young adolescents grow up with these technologies in their hands. At the same time, the number of cases of cyberbullying is increasing as technologies gain ground among these young people. The issues of bullying at school or among friends are not new. Unfortunately, today, victims of bullying can be followed around the clock by their abusers, no longer confined to school as a breeding ground.

According to the reported cases, the rate of cyberbullying victims in adolescence is between 20 and 40%. It is disturbing considering the impact and the psychological scar that teenage bullying leaves on victims. A factor well researched by the Scientific Chair related to the reduction of cyberbullying is the presence of one or more spectators, also called bystanders (Bastiaensens et al., 2015; Moxey & Bessey, 2019; Salmivalli, 2010). The minimal percentage of third-party intervention in these bullying times is alarming, considering the increase in general cyberbullying. Especially when one considers that a witness intervention can occur afterward when the victim opens up about his victimization. It is disturbing that very few bystanders of these bullying situations act and stand up for the victim.

Researchers Madeleine Clark and Kay Bussey wanted to explore the role of self-efficacy and empathy as predictors of the defence of victims of cyberbullying. Those two factors have emerged in empirical research, without ever having been studied together. Self-efficacy is an individual’s ability to perceive themselves as being able to intervene in an episode of bullying to help the victim. Empathy, in this context, is defined as the ability to perceive the emotions and distress of others and to respond to them in an empathetic manner.

The researchers used a quantitative approach by distributing a questionnaire to 540 students to 14 independent schools in Australia. The participants were between 12 and 15 years old and came mostly from the middle to upper socioeconomic classes. The questionnaire targeted three main measures: self-efficacy in defence mode, self-efficacy in empathy and defensive behaviours.

The results were based on three data analysis types: MANOVA, correlation analysis and hierarchical regression. Briefly:

However, an important limitation of the study must be considered, namely its representativeness. Indeed, the study was carried out only on adolescents and not on parents, caregivers, nor school staff who may also be witnesses or spectators. Moreover, the study only occurred in a well-developed socioeconomic region of Australia, so it is impossible to generalize these results globally.

Nonetheless, the authors claim that it would be relevant for intervention programs aimed at reducing cyberbullying to include discussions and scenarios with young people on the role and relevance of third parties to act and take the lead defence of a victim of cyberbullying.

This article’s contribution is fundamental in the construction of empirical research bases on the subject and the creation of intervention models.