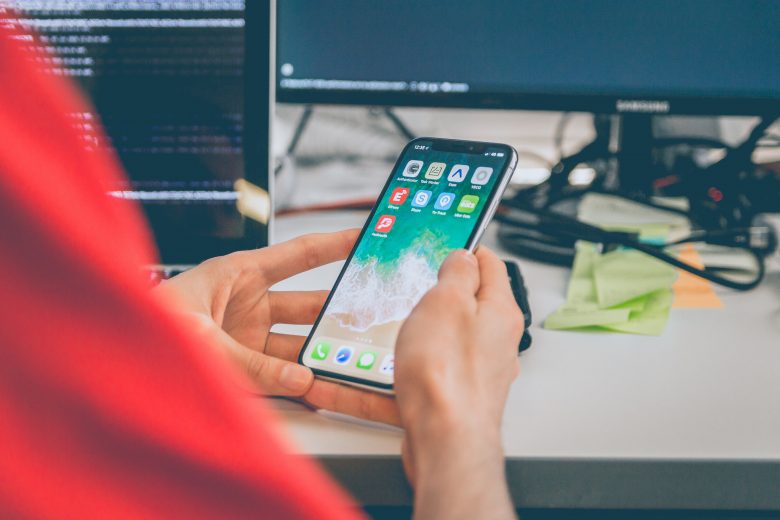 Smartphone features and usage have changed significantly over the past few years. The increasing amount of personal and private data on those devices makes them a popular target for theft.

There have been several studies on smartphone user’s awareness and concerns regarding security. Some studies have revealed that due to a low level of security awareness regarding authentication methods, some users have a deficient security level of their devices. As well, those studies showed that individuals were generally unaware of the risks they subjected themselves to by leaving their WiFi and Bluetooth turned on at all times.

Also, several studies have taken an interest in smartphone users’ security concerns. Those studies showed that smartphone users were apprehensive about doing sensitive tasks on their phones. Users would fear the loss of theft of data or lack knowledge about the security of their network communications. 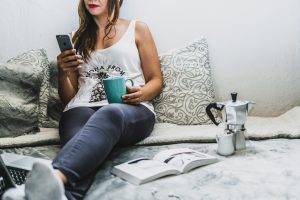 The results showed that only a minority of the participants did not use any form of lock screen settings. Several participants (especially users under 40 years old) relied mostly on biometric lock and automatic lock after inactivity.

Smartphone users used inadequate security settings and often do not follow good security practices. Most of the participants did not use software to protect their phones.

The results showed that individuals are more likely to use security applications on desktops compared to smartphones while having more personal data on their smartphones.

The authors issued several recommendations to improve security practices, including adding a WiFi option to connect only once, the use of emojis as an alternative to PINs and security default settings.