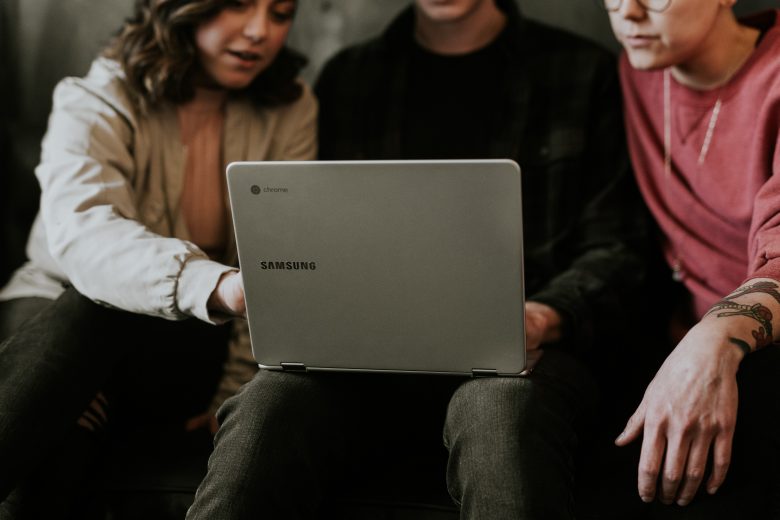 Phishing is a deceptive form that involves attempts to solicit personal or sensitive information through social engineering methods. Phishing is commonly conducted via email. An attacker acts as a reputable or trusted source to influence recipients to click on a link or to open an attachment within an email.

Social influence refers to change in attitude or behaviour caused by external pressure, either real or imagined. The most widely acknowledged framework of social influence is made up of the following six principles: 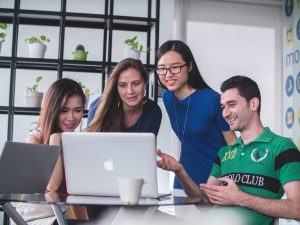 According to dual-process models of persuasion, when presented with a persuasive message, individuals use two different techniques to evaluate that message. The first technique involves ‘central’ or ‘systematic’ processing to assess the content and quality of information. The second technique involves ‘peripheral’ or ‘heuristic’ processing, which means that people are more influenced by the likeability or attractiveness of the source of the message. As such, social influence principles tend to be more effective when they are processed in a heuristic manner.

Using a role-play scenario-based methodology, the authors explore why some email phishing attacks are successful and why some people are more susceptible to them. Participants were exposed to both genuine and phishing emails that contained these influence principles.

The findings of this study highlight an individual’s susceptibility to social influence and their tendency towards intuitive processing. These findings can be used to inform during training and ultimately reduce the phishing threat for organizations.