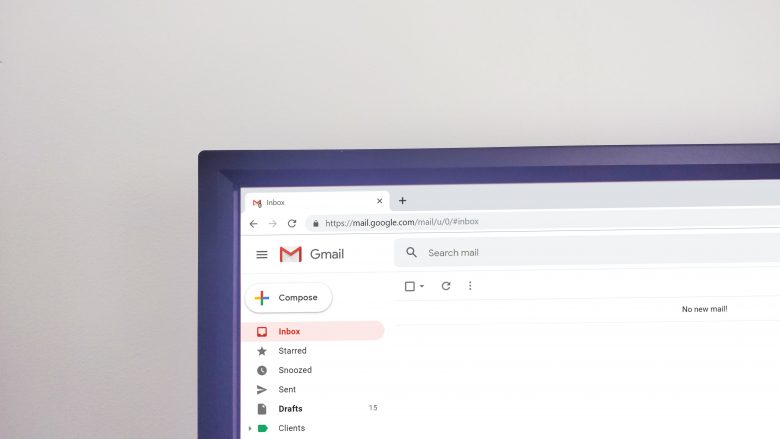 Online fraud can be defined as a “cyber-enabled” offense, which means that while this offense uses the Internet and other technologies to facilitate its perpetration, fraud is not exclusively dependent upon it. As such, this definition recognizes that fraud offenses can occur across both online and offline environments. Even though Internet has increased the reach of offenders and thus, the pool of potential fraud victims, traditional communication methods, such as telephone, text messages, and simple face-to-face communication remain an important vehicle for numerous fraud cases.

Fraud victims can experience dissatisfaction with current police and prosecutorial responses to fraud offenses. Therefore, it is imperative to identify ways to improve the current response to fraud. Responses to online fraud need to be located within the context of police responses to cybercrime more broadly. Police are generally ill-equipped to respond to cybercrime effectively, and this is reflected in the negative perception from victims who experienced these types of offenses.

Regarding fraud, there are additional barriers identified when it comes to policing. Victims are usually unable to recognize their victimization, which contributes to a low level of reporting. There is a diverse range of agencies able to respond to a fraud complaint, but many victims are unsure where to complain or cannot find an agency who will take their complaint.

As such, some law enforcement agencies have established specialized units or reporting mechanisms to address cybercrime such as ActionFraud in the UK, the Canadian AntiFraud Centre in Canada, and Scamwatch in Australia.

The existence of specialized police units and reporting agencies can be a useful source for police and victims. Therefore, the question relies on the benefit of differentiating fraud offenses based on the medium through which they are committed. Cassandra Cross, from the Queensland University of Technology, conducted interviews with fraud justice professionals across England and Canada in October and November 2017.

The results of the interviews present a range of insights on the perceived utility of maintaining a distinction between online and offline fraud offenses. According to participants, fraud is a fraud. They argued that the distinction was unhelpful as fraud was still being perpetrated across physical environments, and this could not be ignored. Also, the most persuasive argument against the distinction between offline and online was centered on the premise that “cyber” is now part of daily activity. As such, it bears no difference. Cyber is also difficult for organizations as the distinction between offline and online fraud do not aid their activities, and it is seen as unnecessary. Regarding the victim outcome, participants argued that regardless of the medium used to perpetrate fraud, the impact on the victim would be similar. This indicates that the online/offline distinction is neither a useful concept for victims in seeking a response from organisations nor does it impact on their outcomes.

The majority of participants did not support distinguishing fraud offenses across the virtual or physical environments. Instead, they saw this distinction as arbitrary and either a barrier or merely a redundant aspect of their work. However, fewer arguments were supporting the need to differentiate cyber fraud from its offline counterpart. Of those arguments that were in favor, they revolved around a perception of different tools needed to investigate, the political environment in which organizations currently operate as well as a perceived need to utilize different investigative tools for online fraud cases.