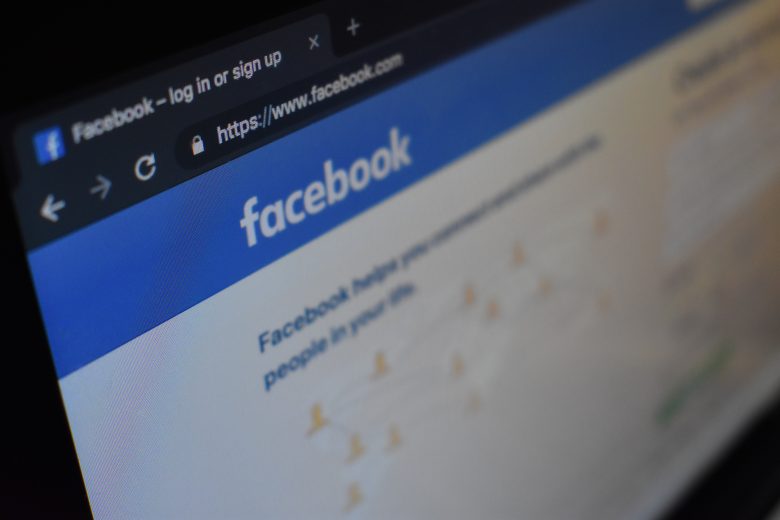 Online disinformation can be defined as “false information that is purposely spread to deceive people” whereas  fake news are “news articles that are intentionally and verifiably false, and could mislead readers”.

This article investigates the effects of simply pointing out to readers a fake news. Specifically, this research examines what effect it has on individuals exposed to fake news that other users take a stand against the disinformation and identifies it as such through the comment function. 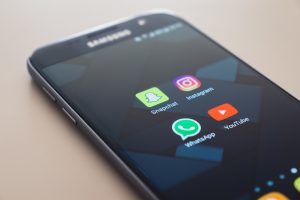 Study 2 investigates the same behavior among respondents when they are ex- posed to other users’ comment of either support or opposition to a fake news story. However, it also compares the effect of other users’ comments identifying the news as fake with the use of an official Facebook disclaimer stating that the fake news story is disputed by independent fact checkers.

Taken together, the two studies are intended to highlight the effects and importance of other users in preventing the spread of fake news online.

Cite: Colliander, J. (2019). “This is fake news”: Investigating the role of conformity to other users’ views when commenting on and spreading disinformation in social media. Computer in Human Behavior, 97, 202-215. 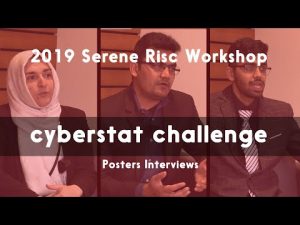 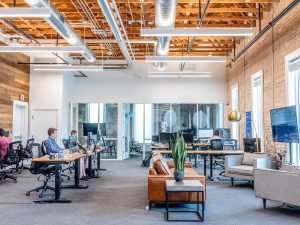