Cybersecurity Answers with with Jonathan Lusthaus 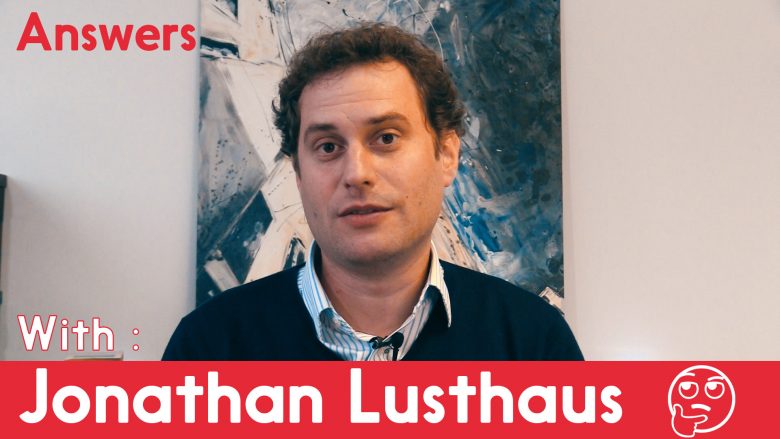 We all have questions about Cybersecurity, but there are some people who have answers. SERENE-RISC brings a series of interviews with researchers finding answers to find out more about their work, themselves and the future for cybersecurity and cybercrime research.

Last November, Jonathan Lusthaus was the guest of the International Centre for Comparative Criminology at the University of Montreal to present his latest book Industry of Anonymity: Inside the Business of Cybercrime published by Harvard University Press. Taking advantage of his visit to Montreal, SERENE-RISC interviewed him to talk about his career but also about his latest research.

Jonathan Lusthaus is the Director of The Human Cybercriminal Project at the Extra-Legal Governance Institute and a Sociology Professor at the University of Oxford. His research focusses on the “human” side of profit-driven cybercrime. In particular, he is interested in issues of trust, cooperation and governance.

In his bookIndustry of Anonymity: Inside the Business of Cybercrime, Jonathan was interested in the development of what he calls the cybercrime industry. Cybercrime, which was once considered the work of lone wolves in search of status or performance, has become a field of crime for criminal groups, creating an entire industry with its own markets, specialization and professionalization of its “members”. The author also told us about the trust developed by cybercriminals in a space where the names are replaceable and where acts of violence are unlikely. This trust between cybercriminals sometimes leads them to collaborate offline. This off-line dimension of crime is an important factor not only in the study of cyber criminals but also brings us to questions online crime. Finally, The author talked about the involvement of organized crime in the cybercrime industry and the actual cybercrime governance is commonly provided by corrupt state agents, protecting cybercriminals.

Watch our interview with Jonathan Lusthaus to know more about the industry of cybercrime! 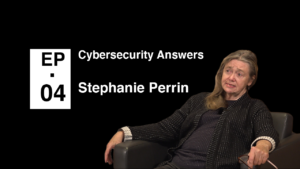 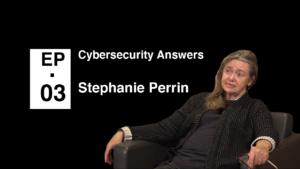 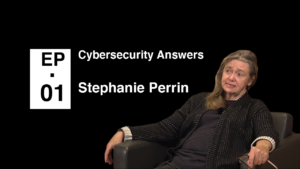