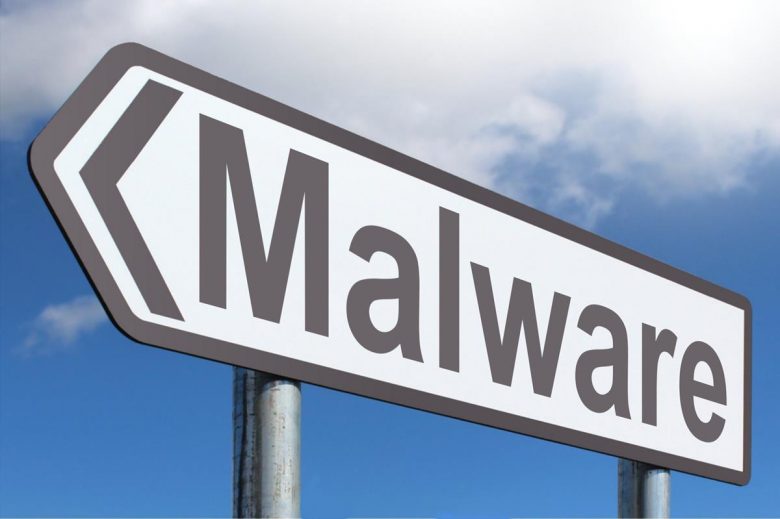 In this study, Thomas Holt and his colleagues looked at malicious software from a criminology point of view. By using a routine activities framework, the authors examined the macro-correlates of malware infection at the national level by using an international sample of known malware infections from an open repository. Routine activities framework is a beneficial theory to understand cybercrime as each of the component of the theory, a motivated offender, a suitable target and absence of a capable guardian, are present in the cyberspace.

The results of the study showed that countries with a substantive technological infrastructure were more likely to report malware infections. The political structure (for example democratic freedom) of a country also correlates with a high risk of infections. However the presence from a Computer Emergency Response Team (CERT), which means having a formal technical mechanism to mitigate and report infections, does not affect the likelihood of malware infections.

Routine activities theory is a beneficial framework to account for cybercrime victimization at the macro level. Holt and his colleagues suggested that there is a need to identify correlate of victimization in order to improved reporting mechanisms through government and law enforcement agencies.