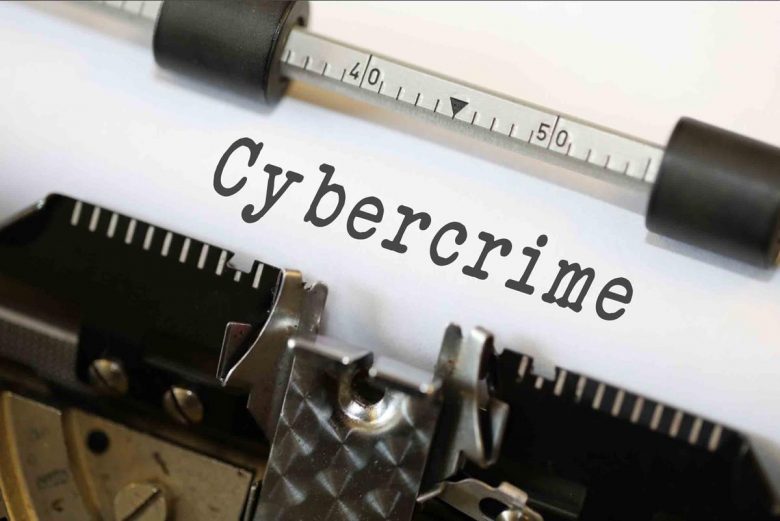 Criminology studies on determinants of reporting crimes have been growing for the past decades. It is important for victims to report crimes to help police organizations acknowledge the prevalence of different types of crime. Prevalence of cybercrime has increased and is now becoming part of individuals’ everyday life.

Their results showed that victims of the studied cybercrime reported those less often than victims of traditional crimes. What is also interesting is the victims characteristics. While women tend to report more traditional crime, men tented to report more cybercrimes. Also, victims with higher income would most likely report cybercrimes than the traditional ones. Finally, victims, especially the ones that have been victimized in the past, do not always go to the police to report cybercrimes they have been victimized but would likely report to other organizations (bank, Internet service providers, etc.).

It is interesting to learn that individuals do not always report cybercrimes and when they do, the police is not always their first choice. In Canada, organizations like the Canadian Anti-fraud centre helps citizens detect and report cybercrimes they have been victims of. You can consult their website for resources and information.

If you want to know more about cybercrime victimization in Canada, Mohammad Lari from Statistic Canada will present the results from the Canadian Survey of Cyber Security and Cybercrime at the upcoming SERENE-RISC Annual Workshop in Gatineau, Quebec on October 24 and 25th.