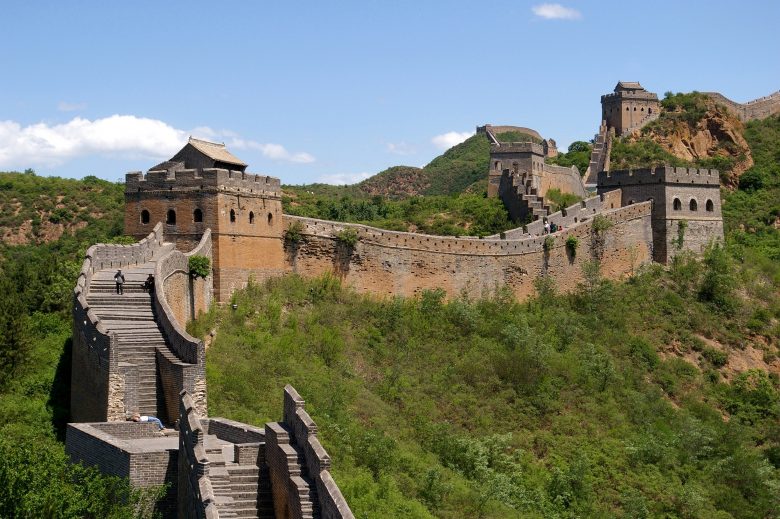 There is a considerable amount of evidence on the control and censorship of social media in China.  On top of this there has long been suspected that there is a system of astroturfing, or the posting of large numbers of comments from fake accounts to direct online conversation.  In China people hired to make these comments have been referred to as the 50c party, making reference to the amount they are supposedly paid for each of these comments. The 50c group strongly argue with and debate against those who criticize the government, its leaders, and their policies.

Gary King, Jennifer Pan and Margaret Roberts took advantage of a leak of email from the Internet Propaganda Office of Zhanggong to look for evidence supporting this widely-held view. Analysing the information from this leak was difficult due to the size and variety of data formats.  They do plan to make easily accessible forms of the data available for follow up studies. They were able to identify emails that contained the text of 50c party posts, and build a set of 43,797 posts that could be linked to particular persons.  This enabled them to more accurately determine the source of these posts.  99.3% of the posts were coming from one of 200 governmental agencies in the Zhanggong district.  Those making the posts do not appear to have been paid anything at all for making the posts, but they do work for the government and consequently could be incentivised to do so by their workplace.  The posts were also far from random, being focused into bursts suggesting a coordinated effort.  No evidence was found to suggest that these were being generated by bots.

The types of post suggest that the intention is to distract with unrelated ‘cheerleading’ posts rather than argumentative posts.  There was no taunting of foreign countries or argumentative praise or criticism type content found in the sampled posts.

They followed up this research by surveying the persons predicted to be part of the 50c party.  Due to the sensitive nature of questions like this they were carefully designed so that they were more likely to be responded to sincerely.   About 60% of the predicted group admitted to be party of the 50c party. This was roughly the same as the number that admitted rom the known 50c party members and far greater than a random sample. This government effort creates nearly 450 million posts a year.  After this research was conducted, part of the results leaked to the press and the Chinese government posted a response to the findings.  Interestingly rather than denying the effort they chose to justify their program of ‘public opinion guidance’.

This paints an interesting picture of how information control is implemented in China. Rather than a system of directly engaging ‘negative’ information, controversial issues are avoided and discussions are stopped but actively distracting and censoring.  Distraction is a clever method of controlling information by putting an end to the discussion rather than prolonging it by engaging in an argument.

This research provides some interesting insight into the machine of social media control in place in China.  Further, the paper itself is very approachable and worth a read if you have interest in this issue or the subject of managing information flows at a large scale.