[STAT CAN] Wall of Fail 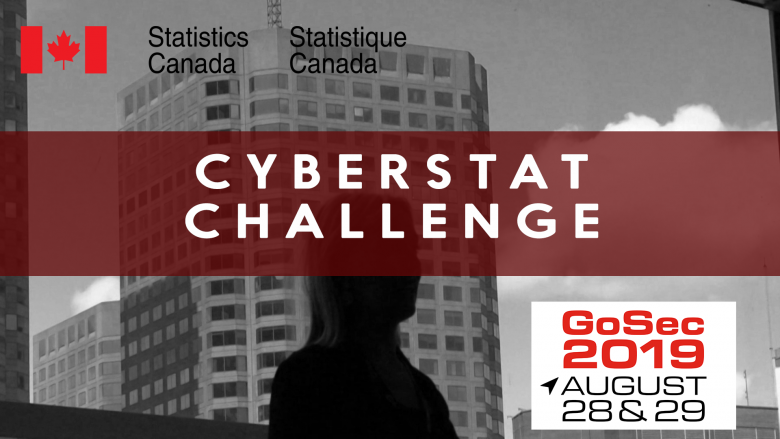 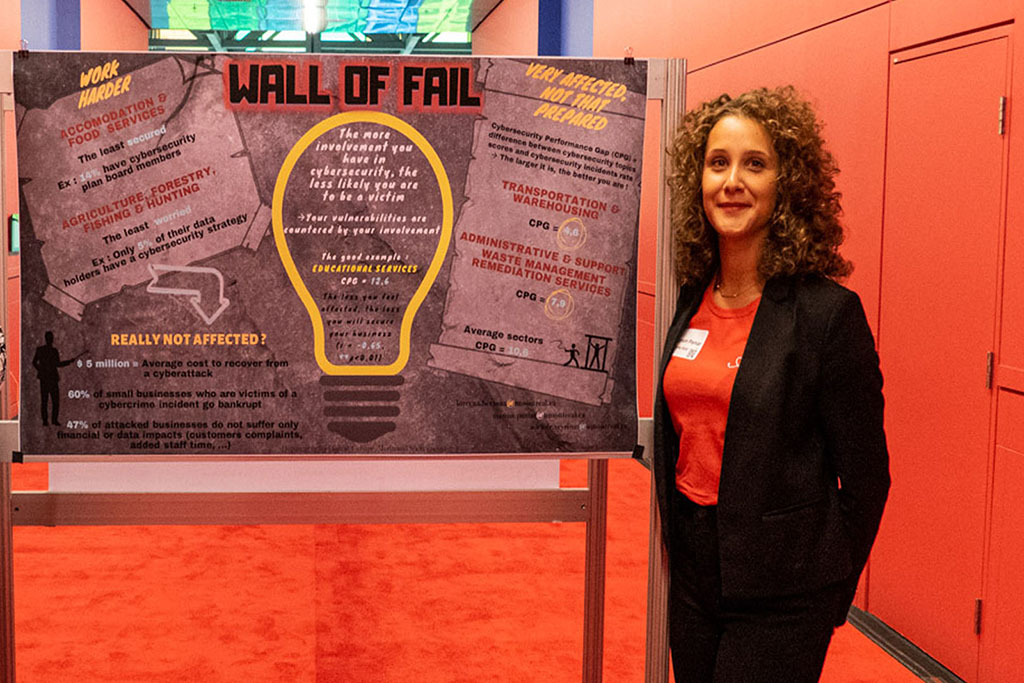 This research is based on Statistics Canada data from the 2017 Canadian Cyber ​​Security and Cybercrime Survey of more than 10,000 Canadian companies.

Our goal was to highlight the least performing cybersecurity businesses in the following areas: vulnerabilities, reporting cybercrime incidents, cybersecurity measures, risk management, and concerns. The objective is to make businesses aware of the impacts that cybercrime could have on their company, as well as their cybersecurity gaps.

To do this, we conducted two different rankings regarding the achievement of different types of cybersecurity business lines.

In sum, this research has highlighted keys element enabling companies to be efficient in terms of cybersecurity and thus effectively protect themselves from the dangers of cybercrime is involvement, that is, to say the commitment in the prevention of risks in cybercrime. Indeed, we have noted the existence of a relationship between corporate cybercrime prevention accountability and their actions in securing their company.