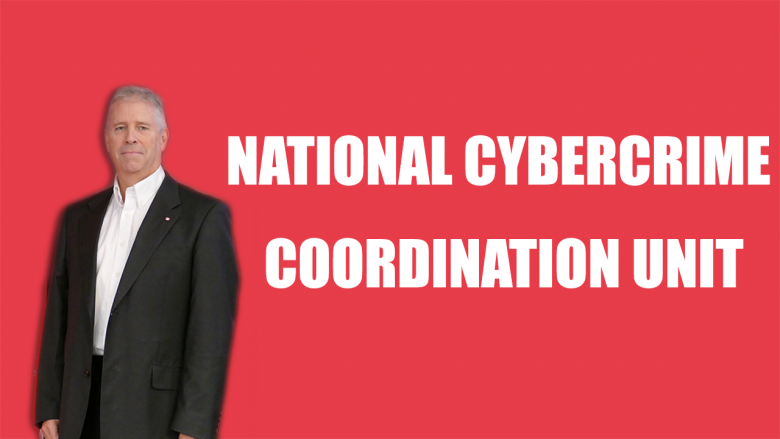 The National Cybercrime Coordination Unit (NC3) Unit was funded in Budget 2018 as part of Canada’s Cyber Security Strategy. Assistant Commissioner Adam will cover the formulation of the impetus behind the creation of this unit, and its mandate and concept of operations.

Jeff Adam completed 14 years of operational policing in New Brunswick, duties included General Investigation, Highway Patrol, Commercial Crime and Technological Crime Investigations. Soon after being transferred to Ottawa in 2002, he was asked to form the RCMP’s Performance Management Unit (PMU) to bring the in Balanced Scorecard and link it to the RCMP’s business planning cycle. The PMU was instrumental in achieving the Hall of Fame award from the Balanced Scorecard Collaborative and was featured in the Harvard Business Review. When the 2007 Task force on Governance and Cultural Change in the RCMP was announced, he was chosen to lead the RCMP team in their support. Following the report, he was assigned to lead the RCMP writing team responding to the Government’s Strategic Review. He then took on the position of the Director of the RCMP’s National Proceeds of Crime and anti-Money Laundering Programs. He then moved to Technical Operations in charge of Strategic Services, and then   Director General of Technical Investigation Services. Currently he is the Assistant Commissioner Technical Operations, and oversees Departmental Security, Air Services, Protective Technical Security, the Canadian Police Centre for Missing and Exploited Children, and Technical Investigation Services. He has a B.Soc.Sc degree in Criminology (1985), a Masters in Business Administration (2002) and is a 2013 graduate of the Executive Development Program from the Canadian Police College. In his off time, Jeff teaches Shotokan Karate (Yondan) and is the President of the RCMP Curling Club and Curling Association. 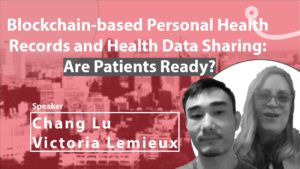 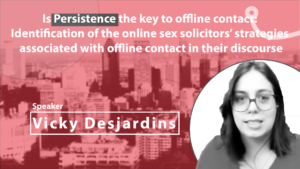 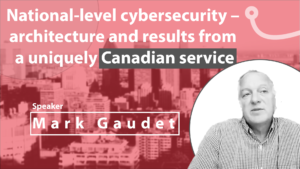