Why would a criminal videotape their crimes? Crime and Punishment in the Age of the Selfie 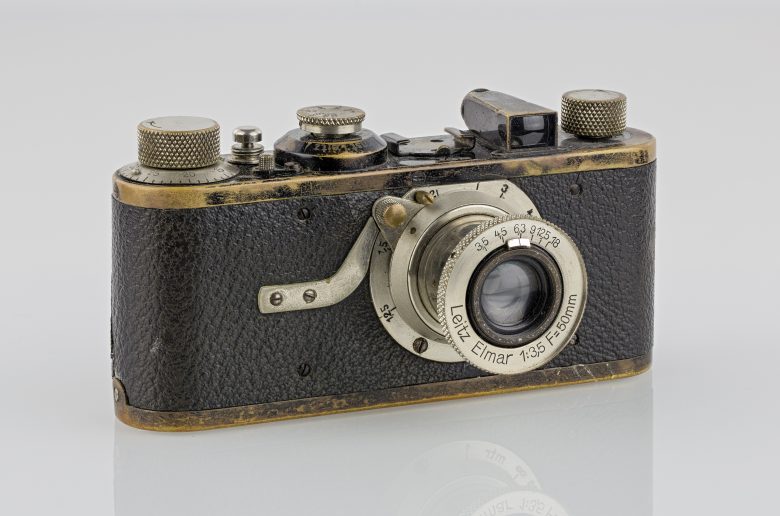 Criminals documenting themselves doing something illegal seems counterproductive. Creating a video that could prove their guilt seems bizarre.  Even though it is illogical, it still happens.  Sveinung Sandberg and Thomas Ugelvik looked into this phenomenon.  They analyzed 51 Norwegian higher court decisions involving the use of a camera as an integrated part of an offence.  There didn’t appear to be a direct financial benefit to the offenders in any of the cases.   Social trends and the fields of visual and narrative criminology could provide some insight into why they are filming their offences.  They argue that there are some drivers from social and technological changes that could have an impact on this behavior and as such these drivers should be considered when trying to understand the filming of crimes by criminals.  Offences involving cameras should be seen in the context of:

The sexualization and pornographication of society,

Access to increasingly extreme forms of pornography could result in an attempt to duplicate the aesthetic of this media in the conduct of crimes.

A new culture of online humiliation,

The use of the camera and the understanding of how widely video can be distributed can be used as a weapon to augment humiliation by providing the threat of a global audience to acts.

A culture of instant picture-taking fueled by new technologies.

Documenting exceptional events, even criminal acts could be becoming an instinctive or reflexive act in the ‘age of the selfie’.

This last point is interesting as it does (in my mind at least) raise the spectre of doubt about the idea that filming an event is always a rational decision.

They also make the point that in some cases the camera could alter criminal behaviour where the camera becomes part of the event and those involved ‘play up’ to the camera or take direction from the videographer.

This is an interesting study but as the authors point out, it is far from conclusive.  That aside it does provide insights into how our culture is changing, how our relationship with media and technology is changing and how that might be influencing how crimes take place.

Sandberg, S., & Ugelvik, T. (2016). Why do offenders tape their crimes? Crime and punishment in the age of the selfie. British Journal of Criminology, azw056.