Bitcoin: An impartial assessment of its use and potential for cybercrime 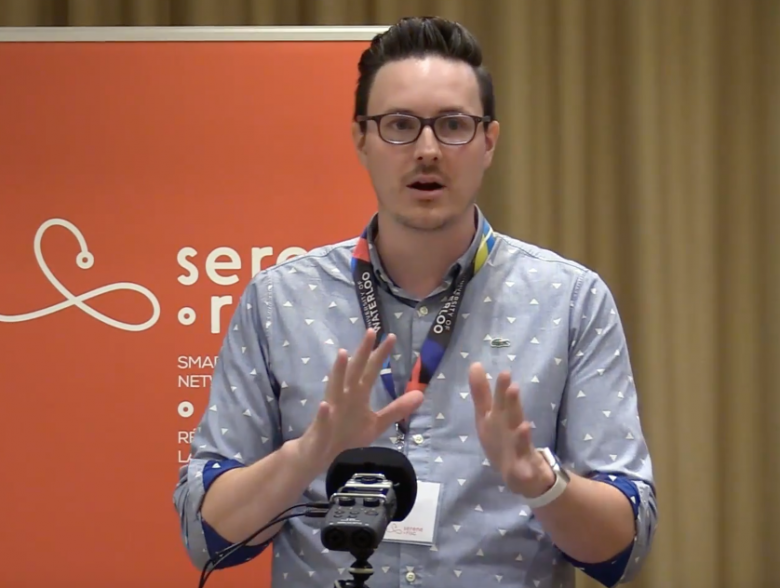 In this video, Prof. Jeremy Clark defines what bitcoin is, how it is used and its relation to cybercrime. This talk was presented in Toronto on May 31, 2016, at the SERENE-RISC Tutorial “Examining Cybercrime 2: Financial Edition”.

Jeremy takes something mystical and clearly explains it.

There’s this data structure which you may have heard about called the blockchain.So with Bitcoin there’s basically a ledger.

You can think of it as a ledger based system.  it records every transaction. if your transactions not in the ledger it didn’t happen

That’s what constitutes a transaction actually having been processed. Its added to the ledger and the ledger is maintained by a network, with no one in charge.